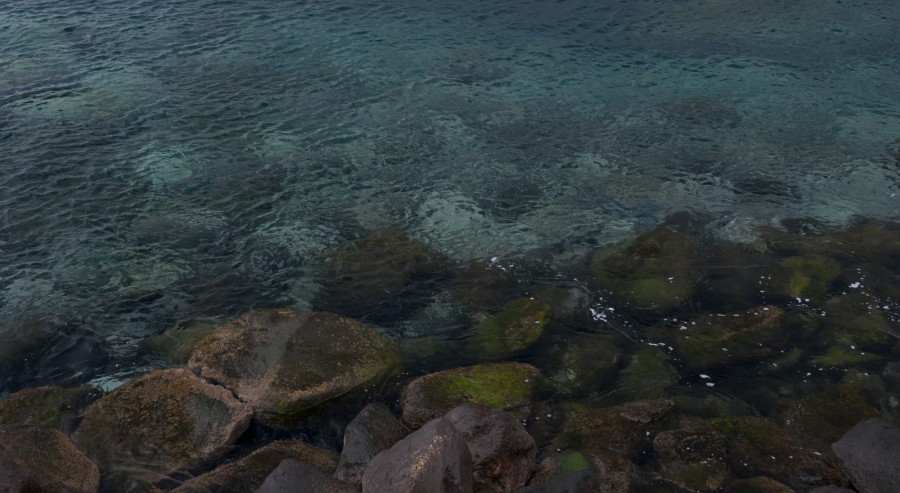 I don’t think I ever read the Moomins, when I was a child we already had the cartoon, and this is what shaped my relationship with the Moomin world. And a very rich world it was if after almost 30 years I still reference its inhabitants when describing some people.

I had The Summer Book on my Kindle for a few years probably, but it is sometimes difficult to lure me into a meditative read. But in 2018, after a week spent at the Azores, seeing some of the most beautiful nature I’ve seen in my life, once I arrive at the beach for five days of dolce far niente, I was finally ready.

The book is a story of one summer, and at the same time all summers, spent on an island by a small girl, her father (who is rarely even acknowledged) and her grandmother. We are quickly drawn into the rhythm of life on the island, a simple one, but with all the intricacies of being close to nature, being led by it.

Sophia is six-years-old, her mother died recently, she misses her, but is no longer devastated by her loss. Her grandmother makes sure that Sophia’s inquisitive mind is constantly occupied. They roam the tiny island discovering the magical places that only children can appreciate. They also talk a lot, about God, about nature, about getting old and about dying.

Their relationship is special, the grandmother treats Sophia like a partner, not like a child. Often a partner in mischief; the grandmother exercising the right given to her by her age, not to care about “what people will say” and to simply enjoy life. Another exquisite partner is the nature, Jansson is very tuned into the subtle changes that occur during the course of the summer and uses them as the canvas to weave her story.

I’m sure all of you remember at least one of your childhood summers. One of those when you were watching ants, only to roll on your back to watch clouds next; one full of adventure and not rushed. Tove Jansson described it for you so you can be in the moment once more. It is a magical book.

Quotes from The Summer Book