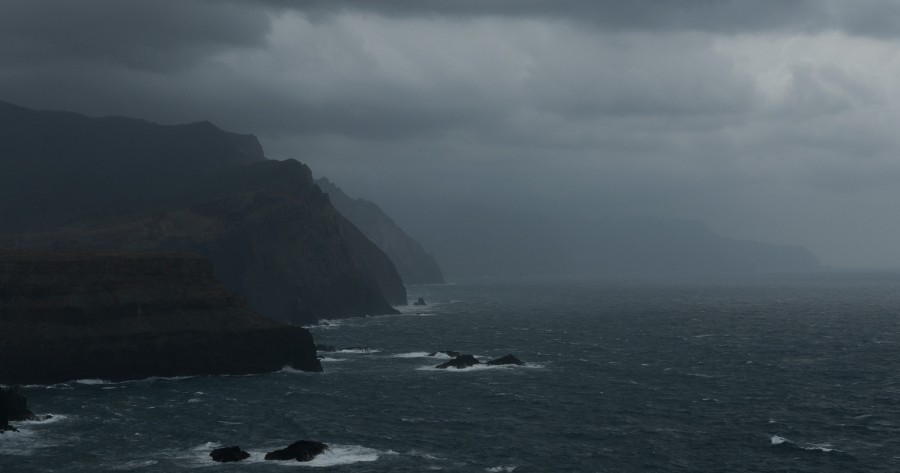 If we don’t count Macbeth, for it’s a retelling of a story that is not only about crime, and Drive Your Plow over the Bones of the Dead, which is a play with genres, not a straight crime story, then The Abominable Man is the first crime book I read in 2019. I find it a bit worrying, especially that crime was typically my genre of choice when I had to relax. Pessimistic view of things tells me I don’t relax enough, optimistic is – I do not need to relax so much. I’m not sure yet where the truth is, it probably depends on the amount of sun this dreadful summer. I got this book as a gift from my friend, she let me choose between Zadie Smith’s NW, which I tried to read four times and always failed, so the choice was obvious.

The Abominable Man is the seventh book in a ten-book series. Conceived and written by  Maj Sjöwall and Per Wahlöö in the 1960s and 1970s, both of them working on the research together and then writing alternating chapters. An interesting way to write, but it definitely worked here. You can, of course, see that my typical problem with series resurfaced again, I started in the middle, with no idea about the previous books.

Martin Beck, our archetypal detective, gets involved in the investigation of the brutal killing of a senior police officer. As new facts come to life it appears that the victim was no saint and had an abundance of enemies, with grudge enough to spark a murder. Now Beck’s task is to figure out who had the most to gain.

It is a classic procedural, I think it’s impact may have been slightly diminished by me not following the series in order. Apparently, the strongest point of this series is the character development throughout it. However, I still enjoyed this book, it was interesting to see how some tropes continue living and coming up in books for decades and if deftly executed they do not get old.

Crime for me is a genre that feels cosy, I know it sounds odd, but let me explain. There are several types of crime stories and thrillers, it is a limited list, therefore they tend to repeat certain frameworks. The whole art of it is to exploit a known format and yet infuse it with enough ingenuity and imagination to make it new. If you read enough crime you do tend to recognize the formats, hence the cosiness, on the other hand, the content should always surprise you, which is why reading crime still makes sense. There are still authors who can tell you an Agatha Christies style mystery and still pull it off. The same with the ageing unhappy detective who does not always follow the rules, but has the heart in the right place trope – it is surprising that after so many incarnations it can still work. And Martin Beck is one of the earlier ones, giving us a glimpse of how the form was created.

Who is your favourite detective? Please share in comments.

One thought on “The Abominable Man – Maj Sjöwall, Per Wahlöö”