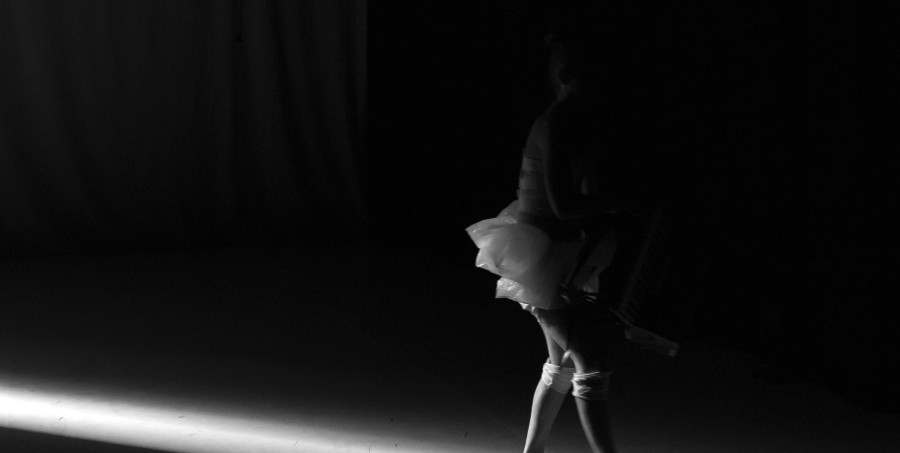 I read this book for the first time as a teenager and loved it. It was my first book by Margaret Atwood and I’m happy about it, Handmaid’s Tale would be too obvious 😉 I was curious if it would make such an impression on me now, almost twenty years later.

Sadly it didn’t. The point of view changes with age. I was able to identify what resonated with me when I was younger, it just doesn’t resonate now.

We meet the narrator, Joan, as she just faked her death and escaped to Italy. During the course of the book, Joan will tell us her life story. Joan feels like a shapeshifter, she has been a fat child (to spite her mother), then lost her weight and ended up in London as a lover of a Polish count, became a writer of cheap romance novels, and then turned into an obliging wife of a principled socialist. So what Joan tries to do is to find who she really is.

What resonated with me when I was a teenager was how Joan used her body as a weapon when she was a child. She was deeply unhappy but also unwilling to give up and roll with the punches, she picked the least obvious path of resistance – to become fat and flaunt it in her mother’s face. Which is precisely what she did. The relationship Joan had with her parents was complicated, to say the least. A cold, demanding mother, that considered her a permanent disappointment and an absent father, who supposedly killed many people during the war, but after it became so inobtrusive that even when Joan tried to speak to him there was nothing to be said.

Joan’s relationships with the men in her life are also a bit distanced. Or maybe self-centered, they are always about Joan, about how she changes herself to fit someone needs, but still the focus is on her. And maybe that’s why the book did not resonate with me this time. Joan is a selfish, self-pitying, whinging creature. She changes her personality lie a chameleon and then seems to hold it against people that they don’t know her. While all that time she also has no idea who she is. The only constants in her life are the change and lies she spins to hide her past.

It does also beg a question why does she feel such a desperate need to hide her past. This effectively makes her every relationship futile, as it is founded on lies and misconceptions.

The book is funny at times, tragic at others, but it just didn’t make the impression it made years ago. Which makes me happy I read it for the first time back then, as it was my chance to discover Margaret Atwood as a writer.

Which Margaret Atwood book is your favorite? 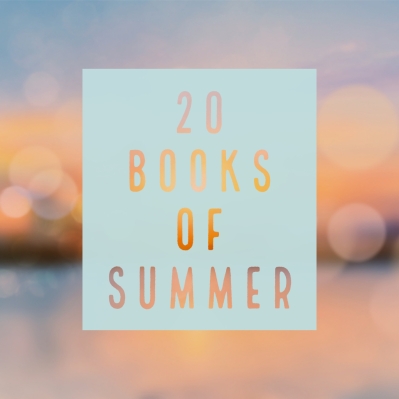