I’m happy that January is over, as now I only have one more month of darkness to survive! January went quite quickly and despite the lack of sun relatively painlessly (especially if you consider that it is traditionally one of the two worst months in a year for me).

Reading-wise it was not a bad month, I liked the majority of the book I read, but I also had the first DNF: The Mandarins by Simone be Beauvoir, I’m just about to give up on this one. It’s a roman à clef, describing a life of a group of French intellectuals in the aftermath of WWII, the book is actually about de Beauvoir herself, Albert Camus and Jean-Paul Sartre. I read the first hundred pages laughing, because, maybe due to poor translation, it feels so pretentious, all those existentialist considerations of the poor and possibly not needed intellectuals after their world has been turned upside down by war, it just feels pretentious, immature and self-centred. But what is funny for a 100 pages is a lot less so over the 780, which is why I am now at a stage of getting annoyed and ready to abandon the book.

I did really like all the other books, so the month was not lost. Reviews will be coming in due course. I also bought six books, three in Hatchards and three during my weekend in Poland. Bought six, read six, so far so good.

How was your January? How are you dealing with post-Christmas blues? 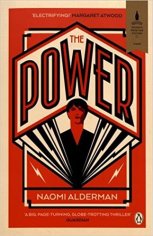 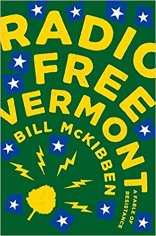 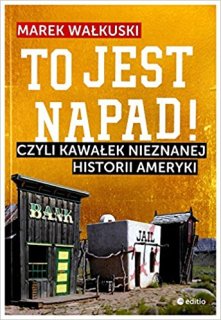 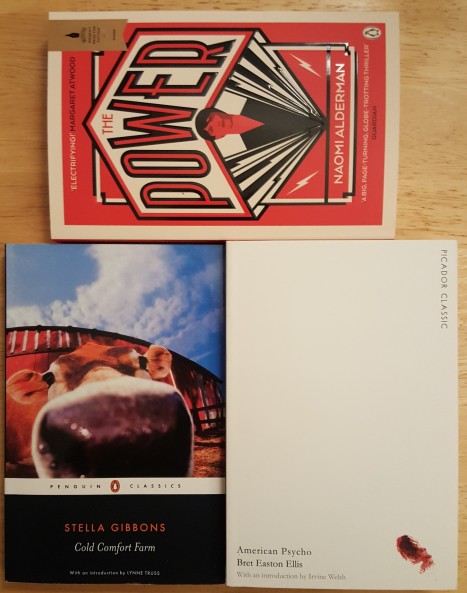