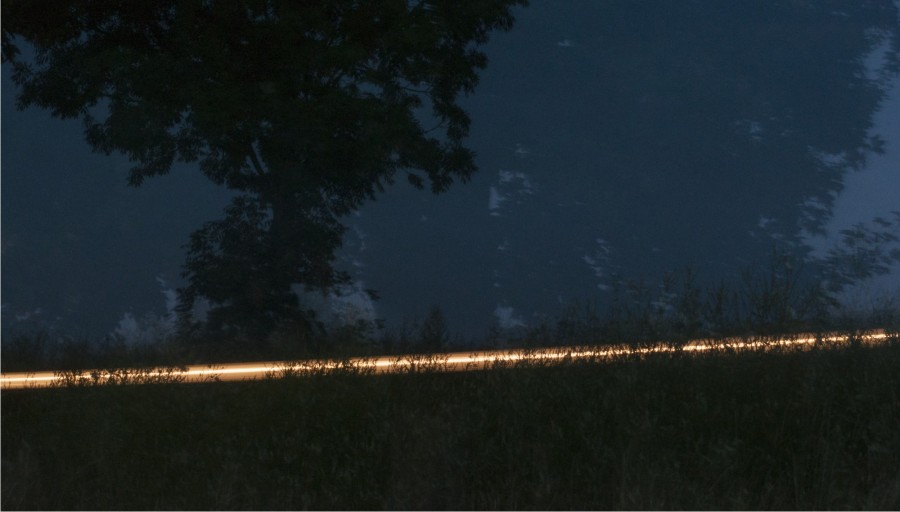 This is a second installment of something that looks like it is going to become a crime series. I read the first book, Tajemnica Domu Helclów, in December 2016, and during my recent visit in Toruń I found the second book in a bookshop. Our main character and self-proclaimed investigator is the wife of professor Szczupaczyński (do not try to pronounce it, it can be dangerous). Our story takes place in Cracow around 1895.

One of professor’s wife servants unexpectedly hands in her notice and leaves, only to be found dead the next day along the Vistula river. Professor’s wife insinuates herself into the investigation right away. The book is only partially  crime story, it mostly is a satire on the bourgeoisie society of Cracow (back then a part of Austro-Hungarian Empire). Authors describe with delight all the little social battles, the importance of just the right hat and dress, the charity work done only to attain social status. The dinner’s served at the professor’s house are lavish by modern standards and described minutely. Mrs Szczupaczyńska during her investigation is forced to interact with people she sees as despicable, but she’ll do everything to get to the truth. She is not a nice character herself, being an embodiment of a desperate social climber, always on the lookout to improve her stance and always ready to judge others, but during the course of the book her eyes open several times to the hardship of other social orders.

I had a lot of fun reading this book, also because the authors play with the language and surely had plenty of fun when coming up with names of characters, they made me laugh more than once. A delightful historical crime.