I cannot pretend anymore that it’s still summer. The time has come when I wake up before sunrise and that makes it official for me – autumn is upon us! Being in Spain for the last two weeks of September helped to sustain the illusion that summer is not over, but the UK kindly welcomed me back with a reality check of 14 degrees Celsius.

September was a crazy and hectic month with three weeks of travelling, so I’ll admit that none of the posts I published was written in September, I managed to write them in advance to keep things going. Travelling however proved to be conducive to reading and I’ve read ten books, which obviously increased my reviews backlog immensely. But then that’s one thing autumn is good for – catching up on indoors activities. Also catching up on my last #20booksofsummer reviews will be a nice reminder of better warmer days.

How was your September? How are you preparing for cold and dark months ahead? 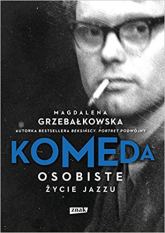 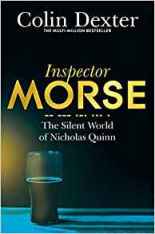 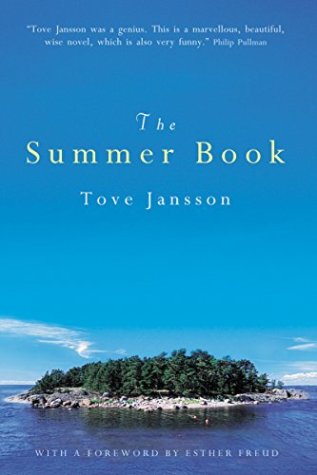 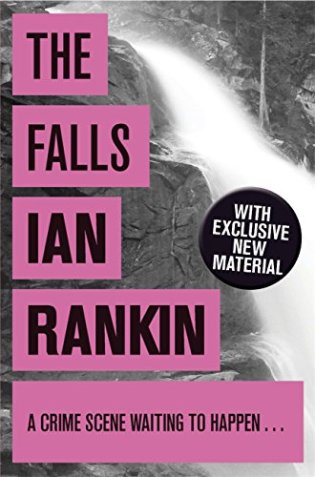 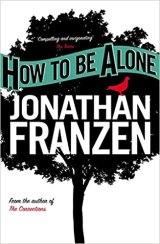