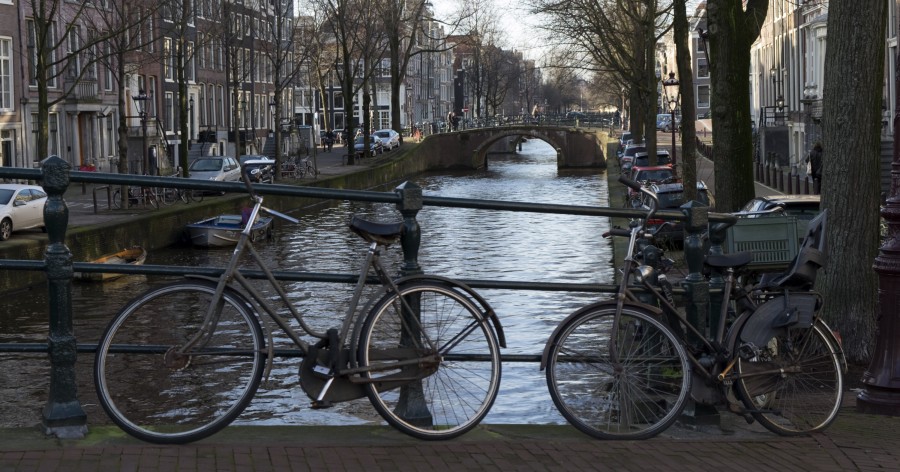 I rarely, or never write here about politics. But this time I need to briefly mention Brexit to explain how I came about this book. In October with my Bigger Half we were going for a vacation in Crete. At that time the Brexit deadline was, very appropriately, Halloween. Understandably we had multiple discussions where we want to move if the atmosphere after Brexit deteriorates. We know we’ll stay in Europe to keep the distance from the family within reason. At some point the Netherlands did come up as one of the options Hence at the airport, waiting for the flight to Greece I picked up Coates’ book. In a fully scientific effort to understand my options better.

Coates is a British expat living in the Netherlands for the last few years. He is an outsider but one that embraces his new homeland and tries to understand all of its culture, including the idiosyncrasies.

He breaks his narrative into several aspects of Dutch life. Attempting to present multiple facets of the people and the country. He writes about the country’s relationship with the ever-present water, about the religious divide at the core of its culture. About the Golden Age and its more shady side. About WWII and football. Getting all the way to immigration, tolerance and the famous ‘anything goes’ approach for which the Dutch are famous.

Coates works with interesting material. Mixing a lot of historical research with anecdotes from his life and actual on-site research done for the book. I do enjoy a good book about another country and its culture. This one, however, didn’t do it for me. What Coates is lacking is the storytelling gift. His writing lacks the lightness and good proportion of historical facts to entertaining anecdotes. That’s why it took me a while to finish this book because the historical parts get pretty heavy. Sometimes it was just too serious.

That is not to say that I didn’t learn many interesting things. Some endeared me to the Netherlands, other less so. But show me a country that is perfect. Given that the Brexit now appears a done deal I’ll have to do some thinking, where do I want to be in 2021. There is still some time to find a new more friendly country to move into. The Netherlands is still on the list.

Quotes from Why the Dutch are Different

2 thoughts on “Why the Dutch are Different? – Ben Coates”