August was a lovely month, I probably liked it so much because I finally got to go on vacation. I’m absolutely in love with Ireland, so much that I’m thinking on writing a separate post on the trip, but first I need to go through 1,600 photos I took and pick the ones I want to keep, sometimes I think life was easier with an analog camera…

While in Ireland I read a lot, generally sticking to crime and mystery as decided in July. I think I picked my books well, just one was quite bad but I knew it before I started, I just needed a bit of brainlessness. Thanks to my habit of devouring crime novels I managed to stay on top of the 20 Books of Summer challenge is hosted by Cathy at 746books, I have another 2 days and I’m reading book #20 now, you can check my list here. I am however behind with reviewing and I doubt this will improve in September, because [drum roll!!!] I’m going for another vacation – this time Spain and my last book that is in progress now is my preparation for the trip, but for now it’ll remain a mystery.

How was your August? Any reading plans for September?

Here is what I read in August: 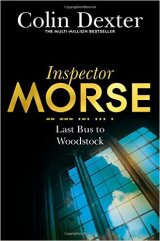 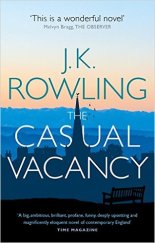 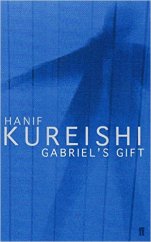 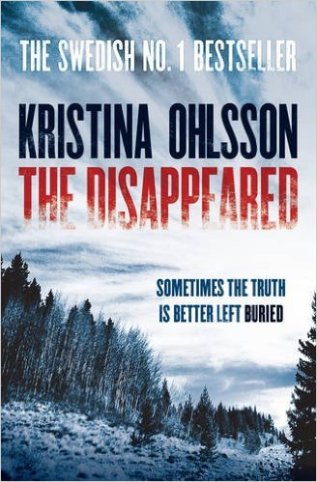 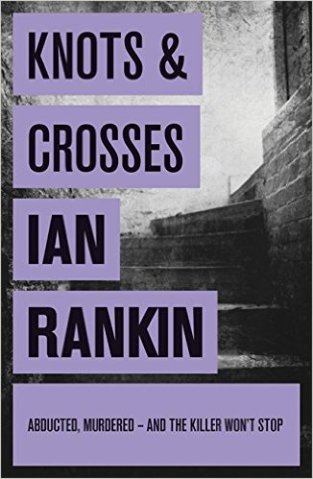 58. The Devil in the Marshalsea – Antonia Hodgson (r)- suprisingly interesting, especially because of the huge amount of research done on life in London debtors prison in 18th century, all with a good plot thrown in.
57. A Cruise to Die For – Charlotte and Aaron Elkins – that’s the bad apple, I think I have one more book by them on my reader, mistakes of daily deals
56. The Casual Vacancy – J. K. Rowling (r)- second attempt and this time I was blown away, I never read Harry Potter, so I could come to this book treating J.K. Rowling like any other author and she definitely delivered
55. Last Bus to Woodstock – Colin Dexter (r)- hmmm, this was an experiment, I never saw the series or read any other book, I guess if I trea it as a document of it’s times it is interesting and Morse is quite entertaining, but sometimes I really had to remind myself this was written in 1970’s not to get annoyed.
54. Knots and Crosses – Ian Rankin (r) – this was a nice and interesting surprise, I think I mentioned in one of my previous posts that I do not read Inspector Rebus books in order, so this was my fifth or sixth but it is the first one in the series.
53. The Disappeared – Kristina Ohlsson (r) – yet another one of very good scandinavian crime novels, good story, well developed characters and broad social context.
52. Gabriel’s Gift – Hanif Kureishi (r) – it was a nice read, but I was not as impressed with it as I expected.
51. Numero Zero – Umberto Eco (r)

One thought on “August round-up”